Did you know that the Bosch Company was founded back in 1886 by Robert Bosch in his electrical workshop? The workshop was specialized in precise engineering as well as mechanics. During the period from 1905 and up to 1908 the company was called the Bosch Magneto Company and it was not manufacturing any products. However, in 1912 the company built its very first factory.

The first Bosch appliance came out in 1933. The creator of the company, Robert Bosch, passed later, in 1942. The company remained and came up with a food processor 10 years later. The appliance was designed to help the housewives with cooking. The appliance was stylish and genuinely beneficial for the kitchen. At times, even Bosch products require appliance repair service. The Bosch Company designed its first refrigerator back in 1956 – it was incredibly heavy, but it was also very efficient. That year the company also started working on various freezers that were manufactured for the food service industry.

In 1967 the Bosch Company also joined with the Siemens Company in order to create a new company. They even designed a special environmental guide for their own policies on manufacturing their products. One way or the other, the Bosch appliance repair service may be necessary after years of using their products. A good example of the environment friendly projects is the AquaStop technology in 1966. The technology was aimed at preventing the water leakage from dishwashers.

Furthermore, later on, in 1989 Bosch also came up with the induction cooktop. It was using the electromagnetic energy as the main energy source for cooking meals. The technology literally transformed the pan into the source of the heat instead of the stove top. For some kitchens this type of food cooking turned into a tradition. 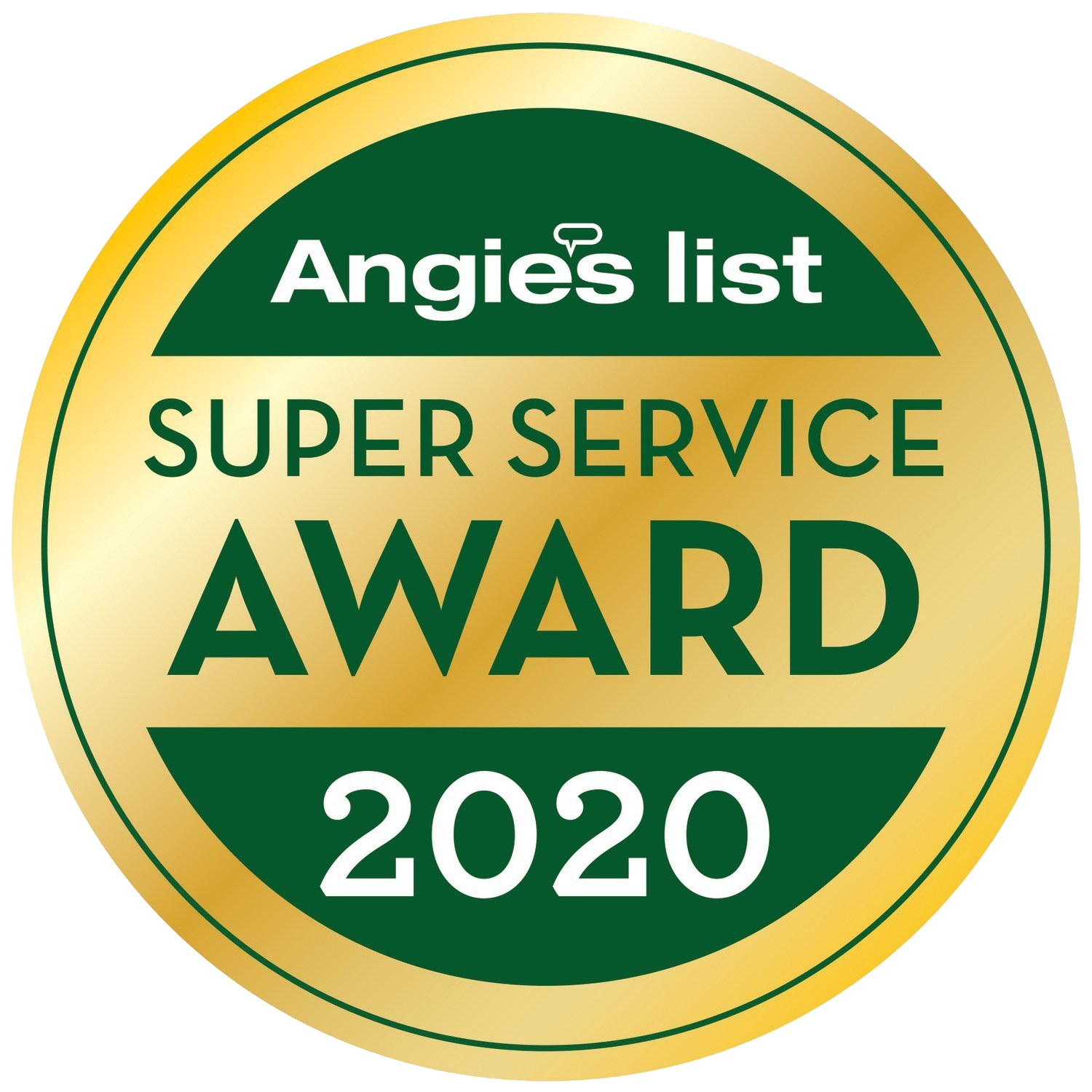